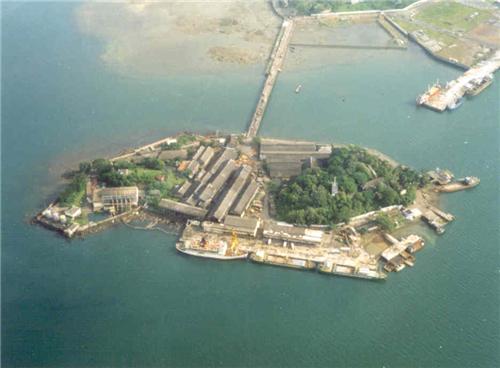 A lot waits down there! - Port Blair
Port Blair, which is located on the east coast of South Andaman Island, is the capital of the Andaman and Nicobar Islands, a union territory of India. It is a municipal council in Andaman district and is an important place being the largest town as well as the main entry point to the islands. This city, which is the headquarters of the Indian district of South Andaman and of the Andaman and Nicobar Command, is also the local administrative sub-division. It is a major base for Indian Coast Guard, Indian Navy and Indian Air force.

A Little About Port Blair

The small islands here were the home to British colonists during India’s pre-independence period. The city is famous for the historic Cellular Jail where the Indian freedom fighters were imprisoned and tortured brutally by British. Port Blair also homes several museums, ruined structures and other historical important monuments.

The Government of Bengal established a penal colony named Port Blair on Chatam Island in the southeast bay of Great Andaman.  New settlement in the new Andaman happened with the construction of Cellular Jail by British to imprison the Indian prisoners. This prison constructed at renovated Port Blair became the center for much cruelty towards political prisoners who suffered life imprisonment.  The Cellular Jail, which is also known as Kala Pani, was constructed between 1896 and 1906.

Geography and Climate of Port Blair

Port Blair is the capital of Andaman and Nicobar, which is a conglomeration of about 570 islands. Even though it is a gritty town, Port Blair is rich with attractive lush forest and rugged coastline that surround the city. It has a tropical monsoon climate. Port Blair experiences little variation in average temperature and large amounts of precipitation throughout the year. The place gets substantial rainfall in all months except January, February and March. So, Port Blair is busy with divers and bird watchers from December to April. Those, who love to visit lush green and waterfalls can visit between April and December. 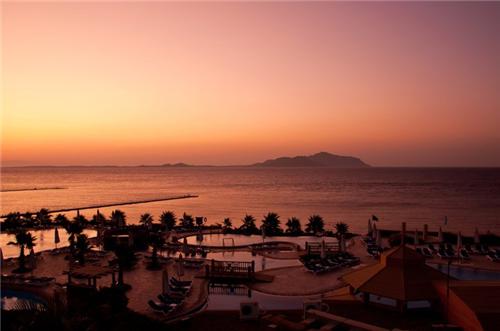 Today Port Blair has turned into a major tropical destination

According to the census report of 2011, Port Blair had a population of around 100, 600 among which males constitute around 53% and women constitute around 48%. The average literacy rate of Port Blair, 89.76%, is higher than the national average that is 72%. The people in Port Blair are a vibrant mix of Indian Ocean inhabitants including Tamils, Bengalis, Telugus, Burmese and Nicobarese.

Arts and Culture of Port Blair

Port Blair is popular for articrafts like shell jewellery, pearl jewellery, palm mats, coconut shell lamp-shade, nicobaree mats and wood crafts. As the islands have many communities like Hindus, Sikhs, Christians and Muslims, all festivals like Diwali, Holi, Id, Christmas, Janmashtami and Good Friday etc are celebrated here. Another interesting thing is that some aboriginal tribes are living still in the remote forests of these islands who have not adapted to the use of cloths. While some people cover only below their wastes, some remain completely nude. Shompens, Sentinelese  and Onges are some of the tribes here. However, the non-tribal people follow the ordinary dress code like saris, shirts coats etc. There is no particular form of cuisines in Port Blair. As a result of increasing contacts with modern world, the residents of these islands start to use the modern foods. But, tourists like to taste the wide varieties of seafood in restaurants here.

Significance of Tourism in Port Blair

It also entertain adventure loving people with tremendous water sports like swimming, diving, scuba diving, boating, fishing etc. The Olympic-sized public swimming pool here opposite the aquarium is clean enough and open for men, women and families at different time. As a famous tourist place, there is no lack of high quality restaurants, hotels and resorts here that provide various packages at different rates. 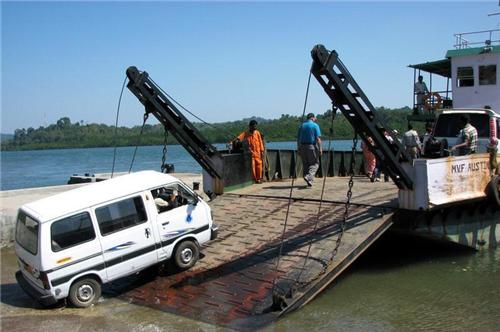 Ferries are used entirely for transportation in Port Blair

Bus and boat are the main transport options in Port Blair. You can see a clear and updated timetable in the bus stand. Daily four buses to Wandoor, a daily bus to Diglipur, a direct bus that goes to Mayabunder and to Rangat are the main bus services from Port Blair. You can also have a scenic road trip to Bamboo Flat and Mount Harriet in a bus journey of 1 ½ hours and return by ferry in only 15 minutes.

Inter-island ferries that depart from Phoenix Bay Jetty are the main boat services in Port Blair. Tickets are available between 9 am and 11 am the day before travel from the counter. Some other boats like Neil and Havelock Island ferries issue tickets on the boat. There are hourly passenger ferries from Chatham Wharf to Bamboo Flat. The airport at Port Blair named Veer Savarkar International Airport is the main option to reach to this city from India and other countries of the world.

No matter, whether you are a nature loving person, a researcher in history or an adventurous person, Port Blair is the best option that can satisfy all types of visitors.

Services and Utilities in Port Blair

Even though Andaman and Nicobar Islands are isolated place from the rest of the world due to its location in Bay of Bengal, the people here do not face difficulty in getting any services. The Government authorities here, in spite of the absence of a legislature, provide all services that come under their power to the residents with an aim of making their life in the islands comfortable and happy. Moreover, realizing the significance of Andaman and Nicobar Islands as a tourist hub many private enterprises function here focusing on various service types of business. 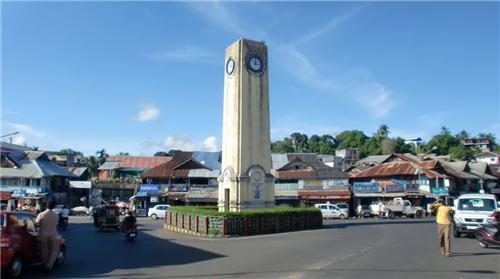 There are separate sections and departments in Port Blair for handling the application of people regarding important documents such as Aadhaar card, ration card, pan card, passport, marriage certificates and birth and death certificates. In addition to this, many private agencies are working in Port Blair that help the people to get them easily and without delay. They try to give the basic requirements of people like electricity, water, transportation services etc. at least in the inhabited islands here.

As Port Blair is the main business center of Andaman and Nicobar Islands, all agencies and business owners that provide all types of utilities and services are centred here. No matter whether you want the service of banks, courier agencies, movers and packers, passport and pan card agencies, event management companies etc., you can find numerous credible options in Port Blair.

If you visit Port Blair to enjoy the facilities of a metropolitan city and the experience the entertainment options such as pubs and discos, you may be disappointed. Even though Port Blair, which is the capital of Andaman and Nicobar Union territory, is the largest town in the Andaman Islands, the unique geography, climate and culture of these islands together make the lifestyle here different from other tourist locations.

Port Blair, though a leading tourist destinations in the world, is not much developed in many areas. As the islands are isolated from the mainland and a good portion of locals here are tribes, the people here are still not much familiar with modern lifestyle. However, you can see some star hotels and resorts arrange all facilities including gyms, fitness centers, spa centers and beauty parlours etc. focusing on tourists. 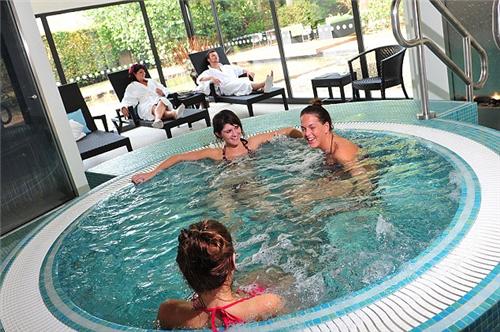 These hotels in Port Blair have top class fitness centers, which is well-maintained with hi-tech gym equipments. The efficient and fun filled workout facilities provided by the hotels in Port Blair are suitable to every vacationers needs. Apart from theses, Port Blair possesses several different types of spas aiming lovers, kids, families, friends and especially newly married couples who visit Andaman and Nicobar Islands for a perfect honeymoon.

In short, any change that happen in the lifestyle of Port Blair is due to the day-to-day growing and developing tourism industry in the islands. But, even in the lack of such facilities, the tourists prefer to visit Andaman only to enjoy the beauty of the nature. Even though they cannot enjoy the modern lifestyle here, the shopping and dining experience here is enough for them to make their Andaman visit ever memorable.