10 Amazing Facts You Didn't Know About The Great Nicobar Island

The Great Nicobar Island, as the name suggests is the largest island in the group of Nicobar Islands. Situated towards the north of Sumatra Island, its southernmost tip is comprised of the famous Indira Point, where the saint scholar, Shri Swami Vivekanand, ended his journey for complete knowledge and meditated for hours. The island comprises of a massive rainforest which covers the maximum area of the island and is thickly populated by diverse flora and fauna. It is an exclusive sight for the true nature lover, as it also has many rivers flowing through it apart from the sea and the beach.

It is one of the popular destinations for tourists who visit the Andaman and Nicobar Islands union territory. Usually a single day is enough to cover sight-seeing aspect of the island. To know why the island is frequently visited by tourists , you must be aware of a few fun facts about the island.

1. The Island was very badly affected during the 2004 tsunami earthquake and has since then become very less populated, making its natural side appear even more appealing and virgin. 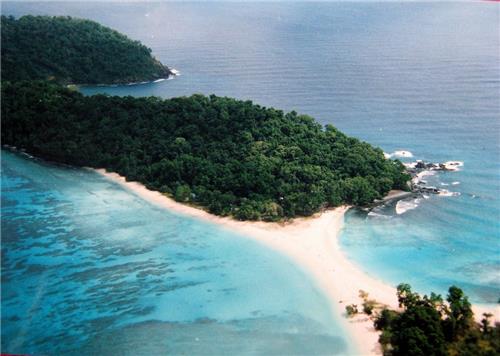 2. In spite of covering a massive area of about 1,045 square kilometers, the island has a population of only 9,440 humans.

3. A major section of the island is covered in rainforest and is a declared Biosphere Reserve due to many endemic and unique birds and species of plants found here, which of course is a reason to attract tourists to this place.

4. The island has many rivers such as the Alexandra, Dogmar, Galathea and Amrit Kaur, all of which flow in a south-western or southern direction, which in turn signifies the southern slope of the island. 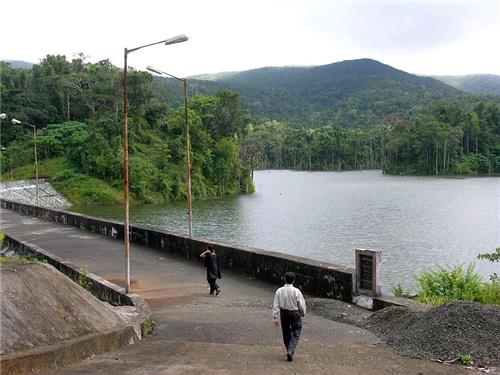 5. The island also comprises of a Hill range with its highest point being around 642 meters above sea level at Mount Thullier.

7. The Indira Point was earlier known by various names such as the Pygmalion Point, Parsons Point as well as India Point.

8. During the 2004 tsunami, the Indira Point subsided from the island by about 4.25 meters which damaged the lighthouse located on it, but it was made functional again recently. 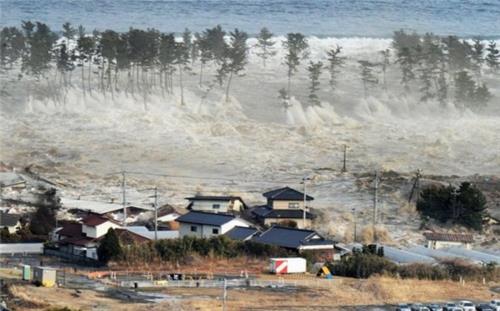 9. Due to the subsidence of the Indira Point, the sea moved inland since the coast had also retreated as a result of the massive tectonic shifts which caused the tsunami earthquake. The sea is now seen gradually retreating back to its original position, revealing the base of the lighthouse which had become submerged by almost 4 meters from a level of 5 meters after the earthquake.

10. In spite of having a large surface area, the island has only one port located in the Campbell Bay.

The Great Nicobar Island is an exotic place which has almost all the features of nature such as the sea, the beach, the rainforest, a rich fauna, a hill range and rivers. It is a natural Biosphere and is a must see for all nature lovers. This island reminds us that in India itself there is so much to experience, see and feel that it is a waste spending time, money and effort getting visa for a Euro Trip or a visit to Thailand.