The Andaman and Nicobar Islands is one of the best destinations for seeking absolute relaxation on the white sands and clear blue and turquoise waters. It holds many secrets, has seen many historical facts and is home to some of the rarest species of flora and fauna, rarely found anywhere else in India. Although it is one of the smallest parts of the Indian sub-continent, it houses the largest variety of islands within the governance of India. 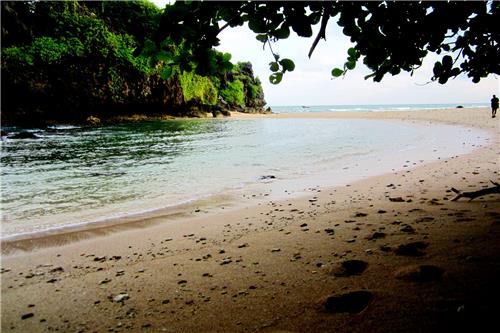 These islands located within the Andaman region have several attractions exclusive to them which makes each island different from the other. Each island has different history, activities and features or facts associated with it that makes it unique. One such unique island is the Little Andaman Island which is only about 120 kilometers away from the capital city of Port Blair. This island is a part of the archipelago of Andaman and Nicobar Islands and is also one of the frequently visited tourist destinations.

The facts associated with this island are also the reason why tourists often visit this island. So to know what to do and what to see at the Little Andaman, you must be aware of some of the little known facts about the place. 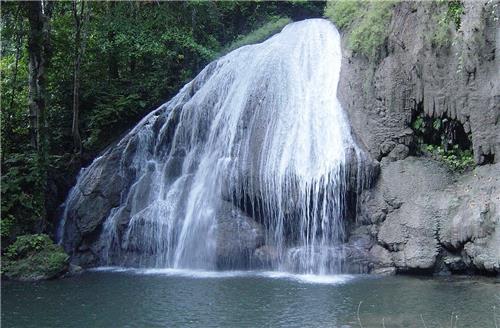 1. The Little Andaman, in spite of its name is the fourth largest island in the group of islands at Andaman and Nicobar, with an area of about 734 square kilometers, separated from the Great Andaman by the Duncan Passage.

2. The Hut Bay Wharf, which is one of the prominent docks of Andaman, also happens to be the entry point for the Little Andaman Island and is a rare deep water wharf.

3. The Hut Bay Wharf in the Little Andaman is so large that it even comprises of a small village within it, known as The the Kwate-tu-Kwage village.

4. Although the island is only 120 kilometers away from Port Blair, it takes almost 10 hours to reach there via a ship or jetty which is available daily but only once in a day, so tourists must arrange for a night stay on the island. 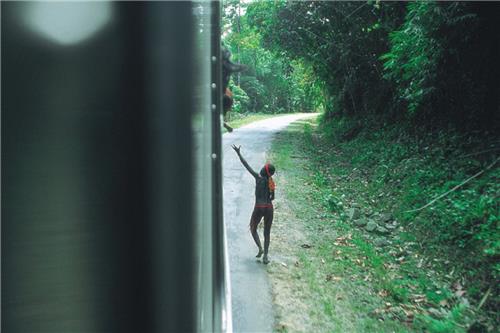 5. The Island is home to an Aboriginal tribe referred to as the Onge tribe, who happen to live in the deepest sections of the rainforest covering the island and has been a Tribal reserve since the year 1957.

6. The Island is home to the rare species of Marine turtles apart from being covered by rainforests and being inhabited by other rare species of animals, reptiles and birds.

7. Another great attraction about the island are the elephants within the island, as Mahouts enable the tourists to participate in exciting elephant safaris, be an audience to training elephant calves and also engage in elephant lumbering and bathing with elephants on the sandy beaches of the Island. The bond and mutual understanding between the Mahouts and their elephants are also a treat to watch. 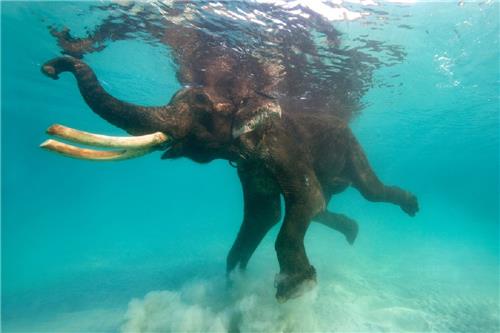 8. Last but not the least, the Island has several intoxicating waterfalls with creeks, which can be explored by traveling through boat rides.

A number of tourists often miss out on this island considering it a less relevant place, but it can be well established as a blissful haven for peace, rejuvenation and fun especially with the elephants, waterfalls and boat rides through creeks. Apart from these unique features, the island offers the usual water sports like swimming, surfing and coral reef watching. The Little Andaman is a place that is yet to be disturbed by the effect of severe industrialization and showcases the authentic culture and lifestyle of the people of Andaman and Nicobar Islands.