5 Unknown Facts About The Corbyn’s Cove

Port Blair, the capital of the Andaman and Nicobar Islands, may seem like a boring place running the normal city life just like any other Indian city, with crowded streets, road side vendors and shops and motor vehicle traffic. But the city has some surprises of its own only a few kilometers away from the main city hub. One of the biggest surprises offers by the town of Port Blair is the mysterious Corbyn's Cove, located only 8 kilometers from the centre of the town. It is the closest beach to the city, which is a main docking hub of the Andaman and Nicobar Islands. 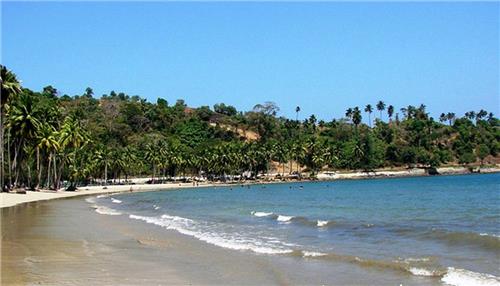 This beach although a few kilometer away from the capital town, is thronged by people at all times unlike most of the other islands or beaches forming the complete group of the Andaman and Nicobar Islands. It is full of life and tourists at all times and is lined by restaurants and many sports activities such as scuba diving, swimming, surfing, jet skiing etc. Tourists can enjoy different cuisines of food here along with beer or other alcoholic and non-alcoholic beverages.

But in spite of all these regular facts about the Corbyn’s Cove, the island has some special traits that makes it different from the other islands. There are some unknown facts that make the island really stand out.

5 Unknown Facts About the Corbyn’s Cove

1. In spite of being the busiest beaches of Port Blair, the Corbyn’s Cove is the cleanest and most well-maintained of them all

2. The beach is lined by several hotels and restaurants such as the The Waves Restaurant, the Hornbill Nest Guest House and the Peerless Sarovar Portico, but the latter is the only proper beach resort at this popular tourist destination

3. The Corbyn’s Cove is basically a small curve of sand lined by Palm trees towards the back of the beach

4. Unlike other islands and beaches at the Andaman, life here bears testimony to the historical developments that shaped the city as you can also see Japanese bunkers on your way to the beach, built during the second world war

5. The route from the centre of the city to the beach is lined by clear blue sea water that seems to travel along with you till you reach the small curve of heaven and fantasy thronging with life 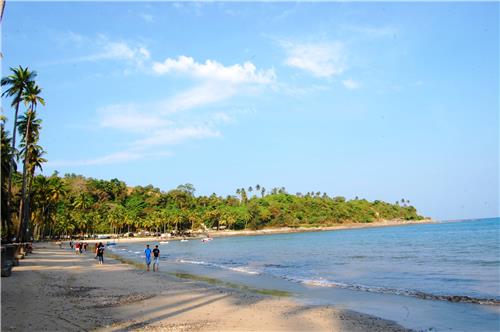 One of the best things about this place is that it is only s boat ride away from the dangerous and famous Snake Island, which seems to be home to numerous venomous snakes since ages. The Corbyn’s Cove is one of the most unusually beautiful places housed within the fringes of the main city as it comprises of all the water sports, full of people yet the beaches are as pristine and clear as white washed sheet.

The place has everything, restaurants, water activities, hotels, nature, beach, lush green trees, sun - bathing facilities and fishing options. It showcases the cosmopolitan life and the natural beauty of an unexplored island or beach at the same time providing a strange yet lovable aura to it. It is surely to be visited if you need to experience nature without going too far away from civilization.