Apart from beaches and water sports, the land of Andaman also offers museums, historical wonders and picnic spots. One can never get bored of the expanse of the variety of tourist attractions which Andaman and Nicobar Islands can offer. The place has tribes, antique and well maintained museums, zoos, gardens, National Parks, forests, coral reefs, rich marine life, great food, in-numerous lodging places and resorts, safaris, trekking activities and the list can just go on. 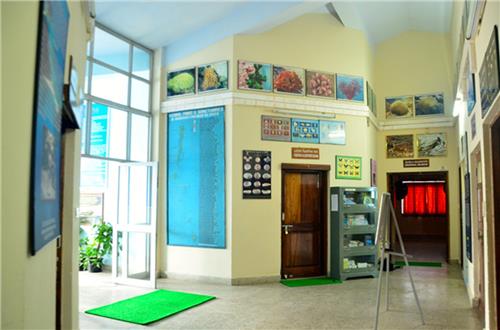 The Andaman and Nicobar Islands holds a panorama of activities and naturally beautiful destinations. Among the man-made attractions of the Island, falls the Zoological Survey of India Museum. This is one of the most unique and oldest museums of the region which was established in association with the Zoological section of the Indian Museum located in erstwhile Calcutta, now referred to as Kolkata.

Apart from being a source to gather knowledge about the rich flora and fauna of Andaman, the establishment of the museum itself is laden with wondrous historical and non-historical facts. These facts are sufficient to pique the interest of tourists in this unusual museum.

5 things you must know about the ZSI Museum

1. Firstly, this is the only museum in India, which is completely dedicated to research for growth and preservation of the wildlife and marine life of the concerned region, unlike other museums, which only have a section dedicated to the Zoological studies and research of India

2. The museum was established during the reign of the British and it educates us about the exceptionally rich flora and fauna and human life that dwelled in the Andaman and Nicobar Islands

3. The ZSI Museum houses a wide range of marine and land animals such as shells and fishes and mammals and reptiles respectively, along with several insect species including a massive variety of butterflies, found in the Equatorial forests of the Andaman Islands. The Museum also has on display an impressive variety of corals, sponges and many other extinct and endangered insects of the Indian soil. 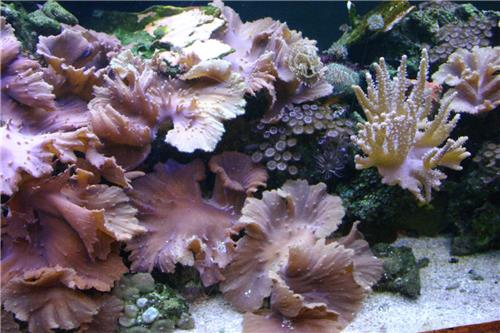 4. The Museum has established, a special dedicated section with a library for all bird lovers, nature enthusiasts, aquatic life educationists as well as insect researchers. This library holds a treasury of information and knowledge associated with marine life, birds and all kinds of species of animals and insects found on the face of this Earth with focus on the ones dwelling in the Andaman and Nicobar Islands

5. The ZSI Museum was not only established for research and preservation of wildlife, marine life and insects but also to preserve the environment and control the damage caused to the flora and fauna in case of any natural calamities or industrial developments. The Museum and its research team are always on its toes, thinking of ways to preserve and protect the life in the form of trees, plants and animals, of the Andaman region

The Museum is managed and its activities are coordinated by the Conservation and Survey Division in the Ministry of Environment and Forests, Government of India in association with the main branch of the Zoological Survey of India, which was established in the year 1916 only for research and survey of wild and marine life. It was an initiatives suggested by one of the British officers, named Alfred William Alcock, through his letters, following his resignation. It was an endearing and valuable suggestion, which was taken up quite seriously and has laid the base for one of the most important developments that the British Empire gifted to India and the region of Andaman.